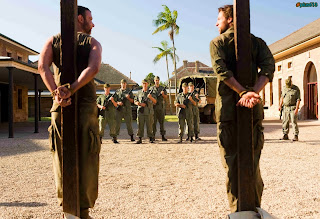 If only the masses could wake up and see what has and is actually happening. Sadly they are too preoccupied with celebrity junk culture and TV soaps!
Posted by Tax Slave at 16:11