The current 70th Anniversary of D-Day is nothing more than a regimental extravaganza and military promotion exercise.

It's a sort of Hollywood fiction factory and selective amnesia all rolled into one!

What is revealed in this film is only part of, what I believe, is a massive cover-up. Very few "Seasoned Troops" who were constantly kept in the front line survived. Dead men tell no tales! Amongst those earmarked for euthanasia even fewer survived, but my father did and lived to reveal the truth. 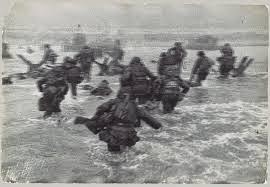 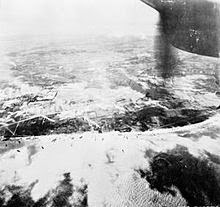 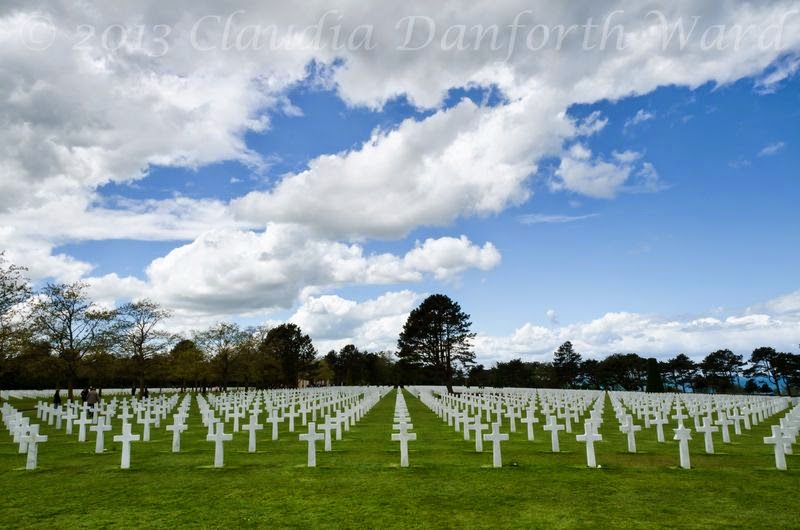 Before my Father died I promised him I would carry on revealing the facts about World War Two. What is said is nothing to do with Nazism, Holocaust denial or any other slur that's designed to stifle the truth. In order to look forward it is essential to keep an eye in the past, history keeps repeating itself. Understanding the false information surrounding World War Two gives us a far clearer picture of what is actually going on today!
Posted by Tax Slave at 14:53 No comments: