Tonight, John Hamer is my guest for Part Two. This week we will be covering, "The Falsification of Science!" We will be going live at 8:00pm (UK Time). so please join us. 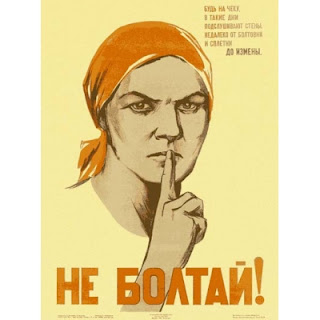 Caroline has been banned for thirty days from Facebook. She apparently "breached guidelines" for pasting information that is readily available in the public domain.

Initially she got a three day ban for showing the "K0r0na V1rus Patent" that was cut and pasted from Google!

She then mentioned Dr Coleman's Transvestite book, "Men in Bras, Panties and Dresses!" Questioning, in her opinion, with evidence that there's every possibility Dr Coleman allegedly may be controlled opposition.

Facebook accused Caroline of "Hate Speech" regarding Dr Coleman. They then lumped her three day ban, that had been and gone, in with her Dr Coleman ban to make it a thirty day ban!

Saturday 10th April 2021. Caroline Stephens, John Hamer and myself plan a live show at 7:00pm (UK Time). We cannot do the show via youtube or Facebook as what we have to say is too controversial. I'm currently looking at other platforms, such as GAB TV and a Russian equivalent to youtube called "VK" At the moment I'm still looking into those options.  Whatever happens the show will be recorded and downloaded to my Odysee channel.

Monday 12th April 2021. I will do my usual "Eric von Essex" show live on youtube at 8:00pm (UK Time) with guest John Hamer. Show title: "The Falsification of Science."

Wednesday 14th April 2021. "Over the Rainbow Part 9" with Caroline Stephens and Eric von Essex at 6:00pm (UK Time). Currently trying to find a platform where we can broadcast live as what we say is too controversial for youtube and Facebook. As usual the show will be recorded and downloaded to my Odysee channel.

For link to my Odysee channel, please see: www.fockhamhallradio.com

Over the Rainbow Part 8. Show can now be viewed on Odysee. 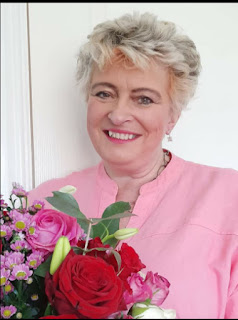 The following link is to Caroline Stephens and Eric von Essex ground-breaking live show on Facebook at 6:00pm Wednesday 7 April 2021. Recorded and loaded onto Odysee.

In my view, youtube threatening to ban me by not allowing me to post anything if I go against their "Community Standards," whatever they are, highlights how desperate they are to suppress the truth! Truth doesn't need censorship, only lies do! I'm still on youtube on my live Monday show where I'm very careful what I say!
Also Bitchute have censored me. They no longer accept my video's!

Of course not forgetting "Brand New Tube" who have kindly wiped all my video's off their channel except two very old ones. Also when loading video's up to their channel, they go into infinity, never to be seen again!
Fear not though there's a light at the end of the tunnel called Odysee! Yippee you can view last Wednesday's show there. Here is the link: https://odysee.com/@ericvonessex:7/31321carolinechrisa:b
Posted by Tax Slave at 10:56 No comments:

The Falsification of History

Please make a note in your diaries and join John Hamer and myself for what will be a fascinating and informative show. Please tell others, many thanks.

Over the Rainbow Part 7 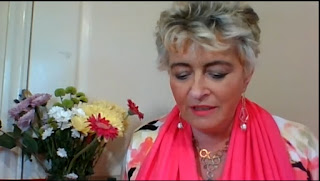 Last Night (Wednesday 31 March 2021) I managed to upload Caroline Stephens and Eric von Essex Show to Bitchute. At the time of writing this it was 14 hours ago! Since then the video is "Still being processed" by Bitchute? Just hope it will be available for viewing soon. Please check the following link to Bitchute: Over the Rainbow Part 7
Posted by Tax Slave at 12:10 No comments: 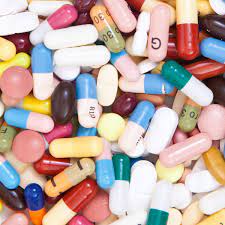 When the NHS was founded in 1948, decades/centuries of well proven cheap natural remedies were binned along with well documented data. Instead, the big pharma Mafia with their mega expensive unproven synthetic conceptions were given free rein to use the NHS as a cash cow!

The early years saw the population get fitter but only for a short time until around the mid 1950's when the health of the nation went into decline. There are other factors involved in the decline in health including the rise in convenience food. Synthetic food and a general decline in the vitamin content of our food. Along with this has been the rise of cancerogenic chemicals in plastics etc., that are used in food and drink containers. Also lack of exercise and massive rise in obesity, due to rise in junk food, a contributing factor along with changed lifestyles since the 1950's.

Above all though the decline in health has been allowed to happen whilst the religious worship of expensive synthetic big pharma conceptions that prolong suffering but don't cure are extensively promoted. To me it all adds up to planned euthanasia via the backdoor, a political misdirection, whilst making a quick buck along the way for the synthetic muck producers!
Posted by Tax Slave at 12:03 No comments: